Accent on the Bible Becomes A LIVE Radio Show!

Hear the Beginnings of Accent on the Bible

History of Accent on the Bible

“Accent on the Bible” was an original radio program of Artichoke Lake Baptist Church of Correll, Minnesota. It began in 1974 by the Pastor of Artichoke Lake, Pastor Sven Haukedalen on the local AM radio station, KDIO, in Ortonville, MN.  Pastor Haukedalen was a Norwegian man who had a clear Norwegian accent, hence the title was suggested to be “’Accent’ on the Bible.” The program was a 15-minute weekly program on KDIO.  Pastor Haukedalen was the voice of “Accent on the Bible” for 5 years.  He was followed by Pastor Ron Wheeler for the next 7 years, and then Pastor Phil Butler for 10 ½ years.  For many years the program aired on Saturday mornings at 11:45 a.m., and the last few years it was on Sunday mornings at 8:15 a.m. The program was on the air for nearly 23 years and the last broadcast was October 28, 1997.

A big “Thank You” to the congregation of Artichoke Lake Baptist Church for permission to allow the name “Accent on the Bible” to be revived in January 2019 for these podcasts with Pastor Phil Butler.

You can find out more about which cookies we are using or switch them off in settings. 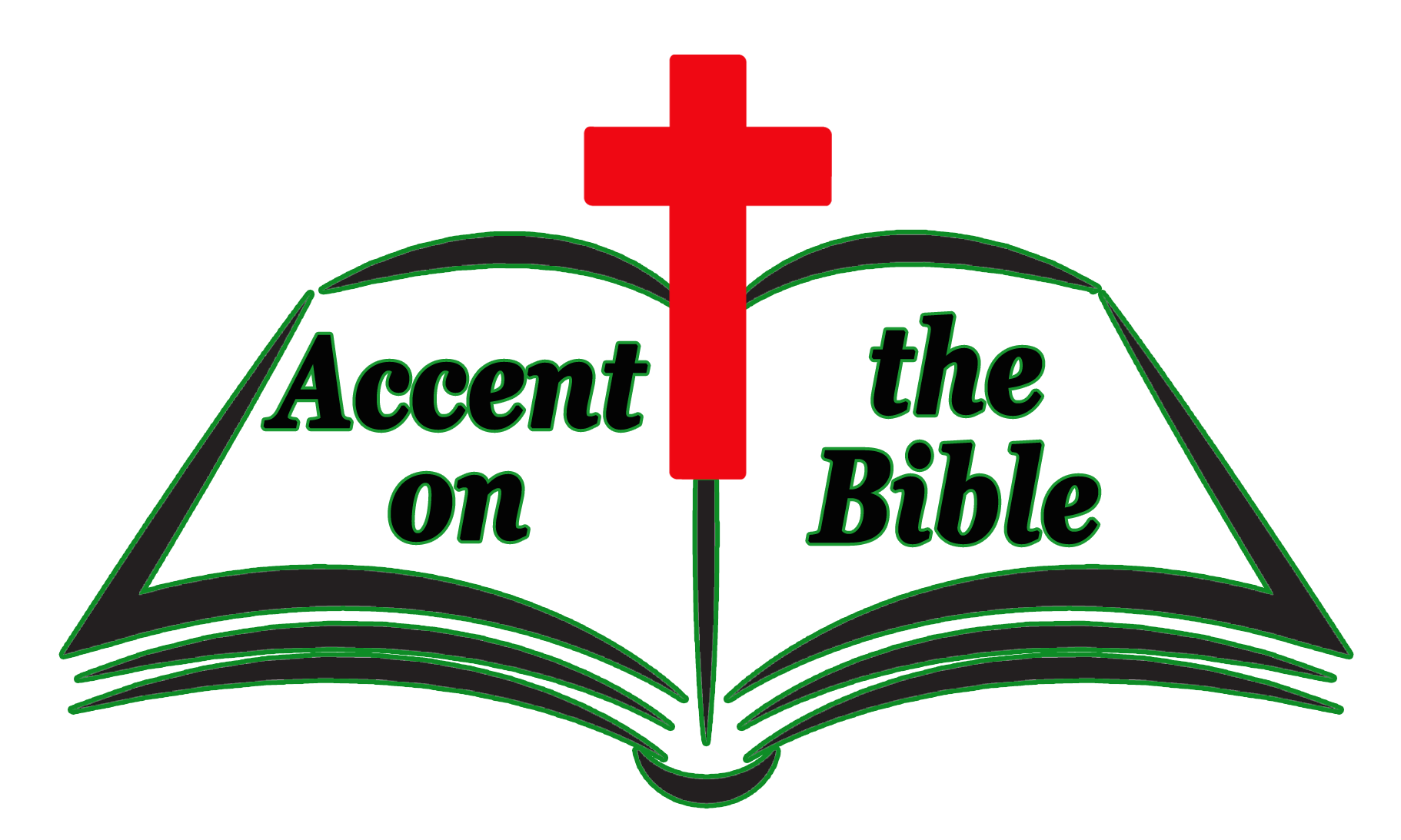 This website uses cookies so that we can provide you with the best user experience possible. Cookie information is stored in your browser and performs functions such as recognising you when you return to our website and helping our team to understand which sections of the website you find most interesting and useful.

Strictly Necessary Cookie should be enabled at all times so that we can save your preferences for cookie settings.

If you disable this cookie, we will not be able to save your preferences. This means that every time you visit this website you will need to enable or disable cookies again.

This website uses Google Analytics to collect anonymous information such as the number of visitors to the site, and the most popular pages. In addition the web developer LoftonSpace collects anonymous information for site tracking of bugs and errors as a authorized maintenance feature on this site. This data collection has been authorized by Pastor Phil Butler Ministries.

Please enable Strictly Necessary Cookies first so that we can save your preferences!